Hot Off the Collar | Volume&nbsp26

Three years ago, when we launched “Hot Off the Collar” the goal was simple; to give supporters a real-life glimpse into the struggles and the triumphs of life inside the Kingston Humane Society. For far too long the public has been shielded from the authentic, daily life of animal welfare. The people that made that decision and the reasons behind it, are lost in the fog of time. I have to assume that a group of influential individuals decided at some point, that the general public wasn’t ready to hear about things like humane euthanasia or the heart-wrenching consequences of abuse, neglect and abandonment. Sadly, these are the issues that we contend with on a daily basis. The ability to share our stories - to share the losses and celebrate the victories - is critical to maintaining good mental health. In the past those of us that work in the field would only disclose the best and the worst to partners, friends or counsellors. The advent of electronic communication has opened up a whole new world of understanding, compassion and support. Put simply, your willingness to listen has saved us.
I have to admit that after a recent setback, I was guilty of temporarily forgetting how fundamental this new method of support has become. On July 28th, we found ourselves smack dab in the middle of a microburst; a storm that included high winds and torrential rain. As a city on the edge of Lake Ontario, Kingston gets its fair share of summer storms so the event itself didn’t faze us. In fact, we kept going about the business of saving animals, raising money and attending to the day-to-day taks of running a shelter. About five minutes after the storm started, as I was working on sponsorship requests for our upcoming Big Paws in City Park, I heard running water. I turned my head and saw that rain was pouring into my office through the ceiling tiles. I ran to grab a bucket to contain the leak but by the time I returned, I realized one bucket would not be enough. Neither would two…or three. In fact, within moments the water was coming through in so many locations that it took five additional staff members and several Rubbermaid storage containers to sufficiently contain the deluge. I lost track of how many buckets we used or how much time had passed. When the storm finally receded, most of the drop ceiling in my office, along with several in adjoining offices and in our surgical suite were destroyed. Cleanup took most of the rest of the day but by 4pm, I was once again sitting at my computer, trying to refocus on the sponsorship emails and convincing myself this was just another bump in the road. At some point, I rolled back in my chair and looked up to survey the damage. It was at that moment that I felt utterly defeated. How much does a new drop ceiling cost? What about the insulation, it’s soaked, how do we replace that? What kind of damage was done to the exterior of the building? Will we need a new drainage system on the roof? Will we need a new roof?
For what felt like an hour but was only 10 minutes, I sat in my chair lost in the anxiety of running an essential service with not enough money, fewer resources and failing infrastructure. Truthfully that is often the nature of charitable organizations and I know that. It’s also not in my character to wallow in self pity but for that fleeting instant, I gave in to despair. Soon after, I finished the sponsorship letters and as my mom would have instructed me, I pulled up my socks and went to work.
By the next day I had repair crews applying temporary fixes. I had asked for quotes on resolving the issues that caused the leak in the first place and I felt as if we were on the way back to whatever qualifies as normal.

As of today, we’re still waiting to finalize a repair strategy. I’m sure when the path is clear and all the quotes are in, the despair will briefly reappear. Afterall, it is emotionally and physically exhausting maintaining a building long past its expiry date. It was built in another time for another use and has been jury-rigged year after year to function above and beyond its original purpose. In the meantime, I hope we can continue to come to you as a sympathetic and compassionate reader. For the last three years, you have proven time and again that the risky decision to pull back the curtain on our daily trials and tribulations was no risk at all. Quite the opposite. Your support for the last three years has been an oasis of humanity and for that, we can’t thank you enough. 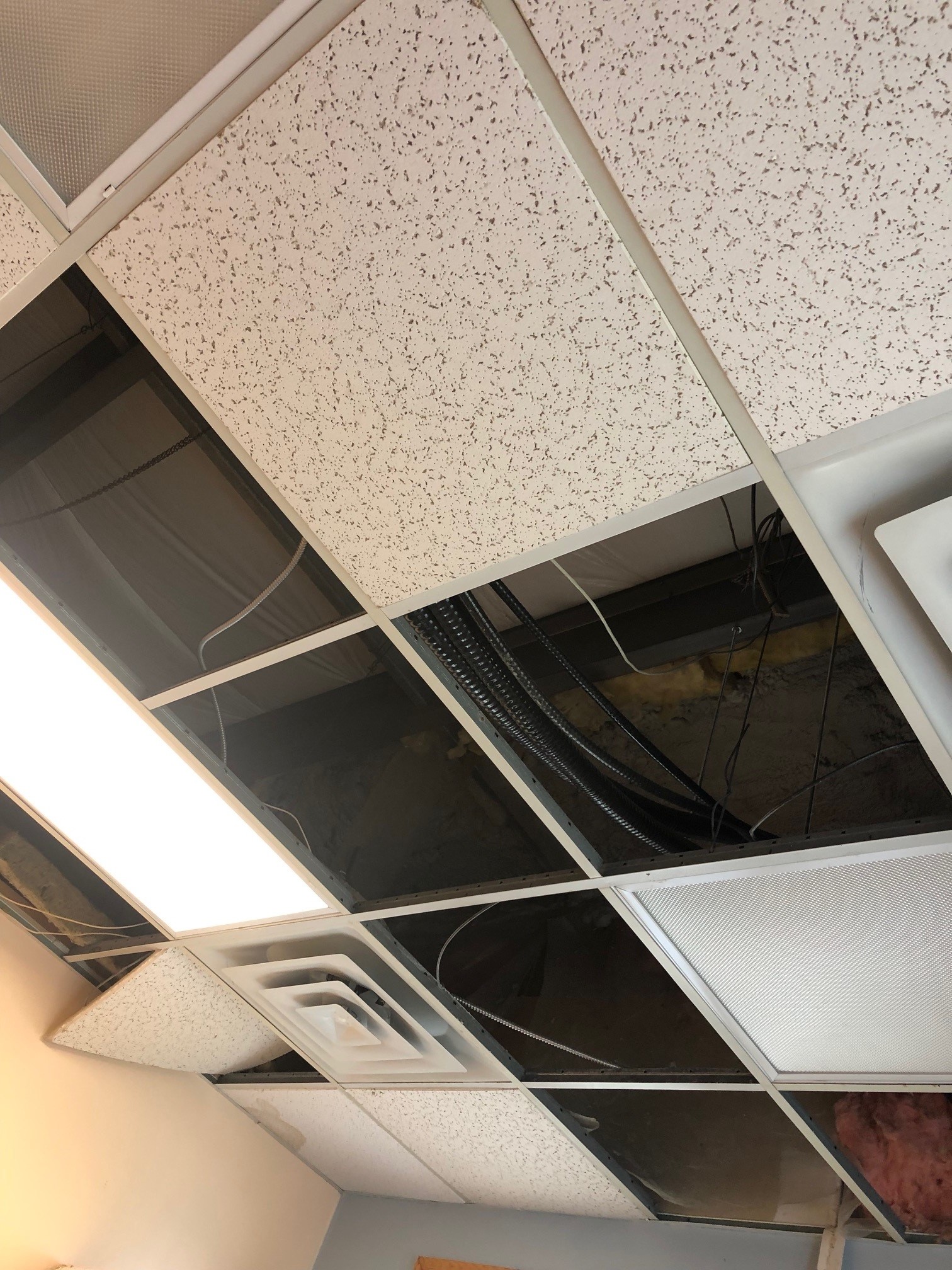 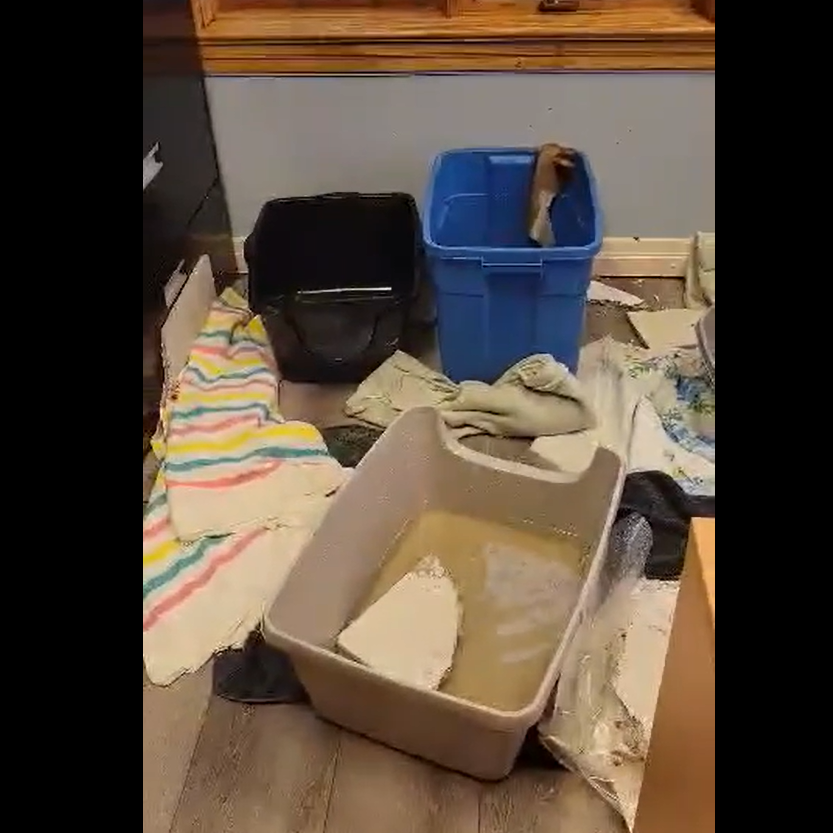